The Story on Strontium and Osteoporosis 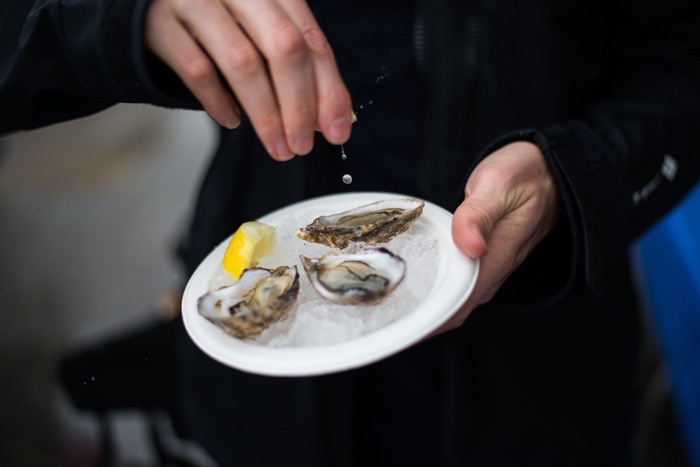 Two large studies looking at nonradioactive strontium, in the form of strontium ranelate, as a treatment for osteoporosis found a reduced incidence of fractures. Some data suggests that strontium ranelate acts to increase bone formation and decrease bone breakdown, rather than like some treatments that only affect either formation or breakdown. Another form of strontium, called strontium chloride, has shown potential benefits in animal studies, but has not undergone significant human testing.

The major human studies of strontium and osteoporosis used a special form of the mineral called strontium ranelate, which is not available in the United States but was once available in Europe by prescription. From what I understand, Protelos, the strontium ranelate medication marketed for osteoporosis in Europe, was taken off the market in 2017. The company indicated decreased usage, due to the label restrictions for use in people with cardiovascular disease, resulted in a decision to discontinue the product.

Some evidence indicates long term use of strontium ranelate could cause memory loss or seizures. Evidence that strontium might raise the risk of blood clots is conflicting with some research reporting issues and other research not seeing increased blood clotting problems.

Health Canada warns of an increased risk of cardiovascular events in some people with a history of, or risk factors for cardiovascular disease who took 680 mg daily of strontium ranelate. Health Canada recommends those with risk factors for cardiovascular disease, not take strontium supplements, and anyone taking strontium for more than 6 months discuss use with their healthcare provider. Strontium in high doses needs to be taken at least 2 hours before or after taking calcium or magnesium, as they may reduce strontium absorption. The effects of combining strontium supplements with standard osteoporosis drugs are unknown therefore shouldn’t be done until it is better understood how they work together.

There is no known daily requirement for strontium. Food sources include oysters, scallops, Brazil nuts, milk, cheese, spinach and other greens, beans/legumes, the bran of grains, and carrots. Levels will vary according to the amount of strontium in the soil or water the food was grown or raised in.

Strontium supplements in the U.S. usually contain strontium citrate, which is absorbed into bone, but there is not enough research proving safety and effectiveness against osteoporosis to warrant usage. At this point I’m not recommending strontium supplements because I believe we need more research. I will keep my eye on strontium and do an updated blog if I see new information that is important.

Photo used with permission from the Journal of the Academy of Nutrition and Dietetics. Photo taken by Dustin Lee MS, RDN