Should you drink milk? 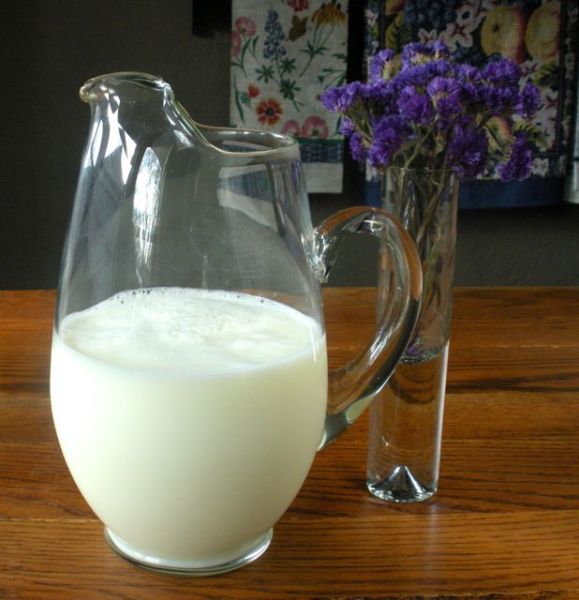 A recent Swedish study published in the British Medical Journal found that women who drank more milk were at greater risk of fractures.  Significant increases in fracture risk occurred in women with milk intakes as low as one to two servings per day.  This was a large study of over 61,000 women 39 to 74 years and of over 45,000 men ages 45 to 79.  Women who consumed 3 or more 8 ounce milk servings per day were close to twice as likely to die as those consuming less than 1 serving milk per day.  The participants that drank the most milk were 16% more likely to suffer from all types of fractures and 60% more likely to have a hip fracture.   The studies researchers postulated that D-galactose, which is part of the lactose in milk, might be the problem.  D-galactose is much lower in fermented dairy products.  The study also found that higher consumption of fermented milk products was associated with less risk of fracture and mortality.

This is an observational study, which means it does not prove a causative effect.  More research is needed before definite conclusions can be made.  This is not the first study or expert to question the benefits of drinking milk and to find no association between drinking milk and less fractures.  The researchers did not suggest that the study conclusively proved you should avoid milk but did state, “Our results may question the validity of recommendations to consume high amounts of milk to prevent fragility fractures”.  My suggestion at this time is to get a significant amount of your calcium from plant foods and fermented dairy like yogurt and kefir.  Limit milk to small or occasional servings and do not feel guilty about not drinking milk at all, as long as you get your calcium from other sources.