Should you be concerned about Lectins? 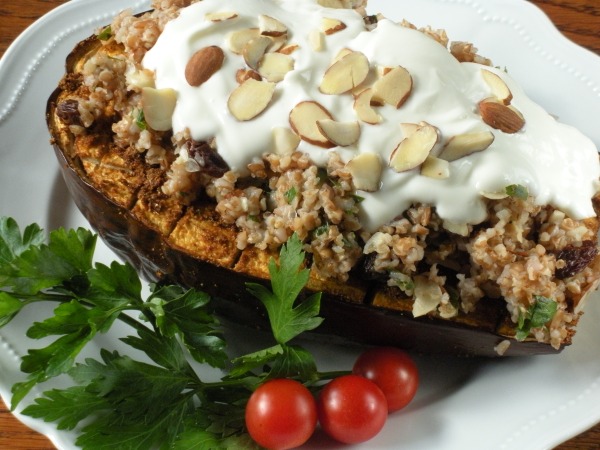 Recently several people have expressed concerns to me about eating lectin-containing foods. Since a lot of the foods I encourage people to eat are high in lectins I want to address these concerns.

Lectins are proteins that combine with carbohydrates. Lectins are generally part of nutrient dense plant foods so excluding them from your diet can mean missing out on some highly nutritional foods. The lectins our bodies make play a role in our immune systems. Foods that contain significant lectins include tomatoes, peppers, eggplant, potatoes, beans, lentils, peanuts, chickpeas, and whole grains. Even some herbs and spices contain lectins. Cooking destroys much of the lectin in foods.

Some popular diets recommend avoiding foods high in lectins based on concerns that they may damage intestines and lead to inflammation. Many foods high in lectins are considered healthy, such as whole grains, and are foods that are encouraged as part of a healthy diet. There is limited research to support these concerns and other research indicating health benefits of lectins.

Research on lectins includes test tube and animal studies where raw lectin exposure is way beyond what our bodies would ever be exposed to from high lectin foods. Plus lectin containing foods are processed, cooked, digested and absorbed so raw lectin exposure in large amounts in a test tube is nothing like how your bodies deal with lectin. Many of the animal studies also use very high amounts of isolated lectins, beyond what a human would eat.

The only concern I’m aware of with lectins is with raw or undercooked kidney beans which has been reported to cause nausea, vomiting and diarrhea in some people. However, consuming kidney beans that have been completely cooked is not associated with any problems. Kidney beans should be soaked at least five hours, drained, covered with fresh water, and cooked until completely done. Canned kidney beans are not an issue as they are already adequately cooked.

There is some research suggesting lectin may be beneficial to gastrointestinal metabolism and cancer prevention. One 2016 study in Current Protein and Peptide Science looked at mushrooms and concluded that lectin may play a role in cancer treatment and the development of future antitumor drugs. A possible reason for the research with high amounts of lectin in test tubes in animals is to seek cancer-fighting substances. One study in mice found that wheat germ agglutinin (WGA) has potential as a cancer-fighting agent. In high doses, beyond what one would eat, WGA killed leukemia cancer cells yet did not negatively affect the normal cells. WGA is one of the lectins that the anti-lectin folks identify as a problem.

In the November 2019 edition of the Tufts University “Health and Nutrition Letter”, Alice H. Lichtenstein, DSc, Director of the Cardiovascular Nutrition Laboratory at the Human Nutrition Research Center on Aging was quoted as saying “There are no warnings from any governmental or healthcare organization regarding lectin consumption, because the sum of the scientific evidence does not warrant concern”.

Avoiding lectin containing foods for a prolonged period of time could potentially lead to nutrient deficiencies. As always moderation is key but you should not avoid healthy, properly prepared high lectin foods because of toxicity concerns.